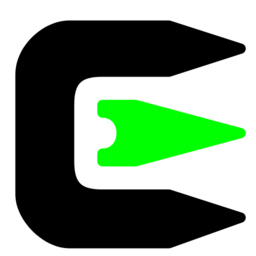 When I am working on Windows for the various reasons which compel one to work on Windows I often use Cygwin to provide UNIX-like functionality on the command line (cmd.exe leaves a lot to be desired). Since a vital part of my workflow on any OS is git I happily installed git using the Install.exe workflow that Cygwin provides.

To my surprise (and, I’m not going to deny it, slight nerd-rage) when I attempted to git clone a repository from Github I was greeted by an error message like this one:

OK, so I have an SSL issue. Running through the Setup.exe with Cygwin again and installing ca-certificates and openssl didn’t fix it, and eventually I came across this Stack Overflow post which described my exact issue.

On the hunt for solutions

No way I’m going to turn off SSL just to try and workaround this issue. I don’t like getting MITMed.

A much better proposed solution

OK, this is headed in the right direction, I can tell. I had to manually create the /usr/ssl/certs directory (probably because I hadn’t installed OpenSSL yet when I tried this), but even after getting OpenSSL c_rehash was giving me an error:

Pretty odd, since just typing openssl on the CLI clearly indicated that it was present.

Nothing too fruitful was turning up on Google for this (the original program source was, though :P) so I dug into the program source (Perl) and found this bit at the top:

Sprinkling some liberal debugging statements into that yielded me the information that c_rehash was finding the relevant directories (and consequently the openssl binary) but the file wasn’t showing up as executable. Some Googling turned up stuff like this, which made me wonder…

If this solution would work

c_rehash then went through without a hitch, Which finally allowed git clone to work.

Whew! That was exhausting. Time to do some programming to unwind :)