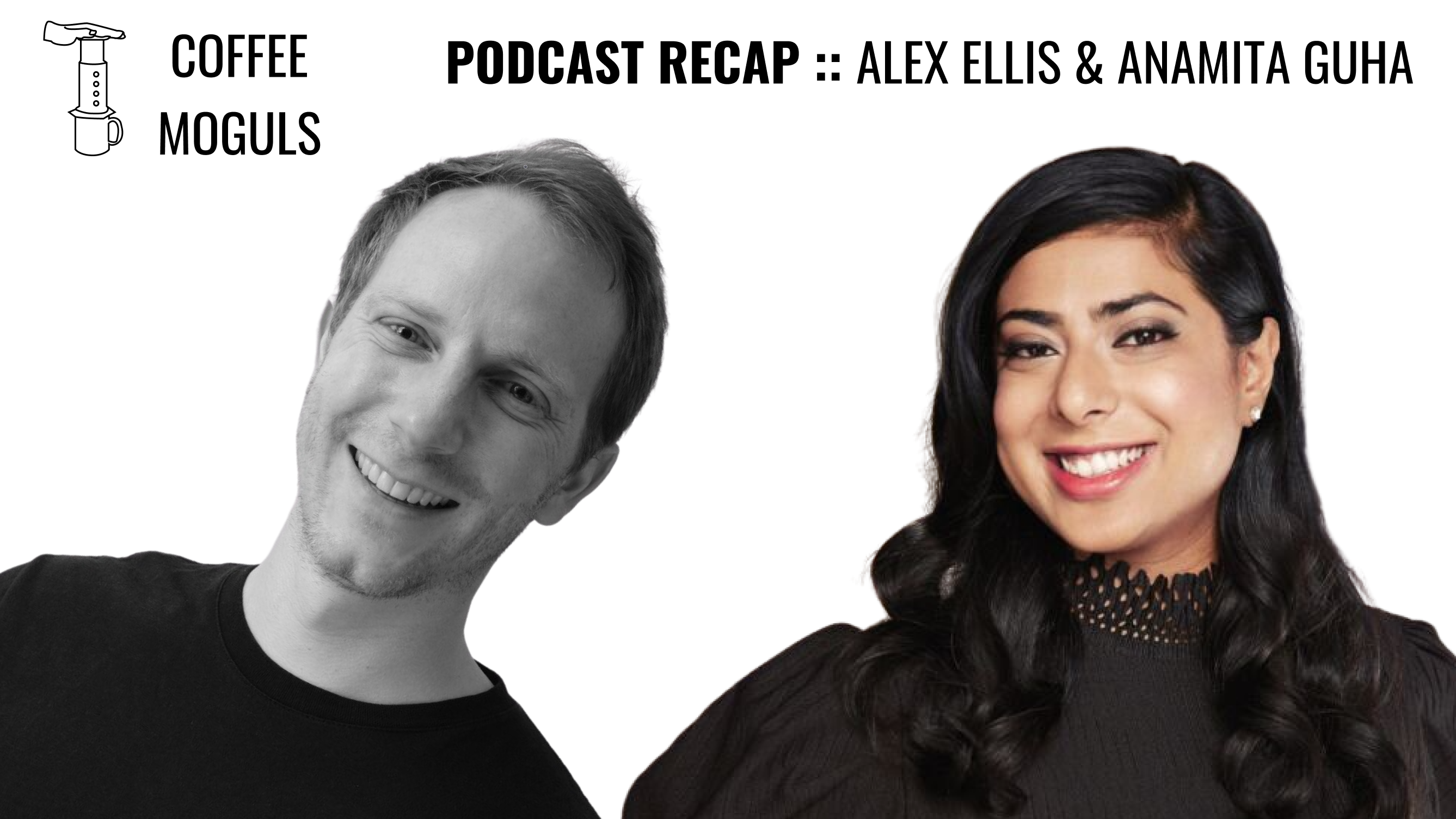 Alex Ellis, who has built a cache of businesses and income streams around open source software, shares his story and advises us how to think about going independent. Alex describes the dilemma of selling open source, comparing it to a three-legged stool, where one of the legs (the commercial arm of the business) has been sawed down. Alex is chock full of tips for books to read, across multiple disciplines including consulting and marketing, and has the hard-won experience to save you trouble down the line.

We cover ground from how he nurtures his soul with woodworking and the Growlab project, to how you can develop the skills to bill $25,000 for a blog post, to targeting an audience appropriately on Gumroad and, of course, not being afraid to CHARGE MORE.

Anamita Guha, who just wrapped up a stint at IBM working on Quantum Computing, joins us for a chat about quantum computing, giving an introduction and waxing on its rollout and implications. I connected well with Anamita because she has a high level view that is just as focused on the implications of technology as it is on its “utility in a vacuum”. We talk about the importance of having critical thinkers, diversity, and philosophers in the room when new paradigms such as quantum computing and artificial intelligence go mainstream.

We also discuss some fascinating implications for the tech that I hadn’t even thought of before – for instance, the idea that machine learning algorithms will develop to take full advantage of the new platform offered by quantum. This week, Anamita announced that she is entering a new role in Product at Facebook, focusing on privacy conscious ML. I’m looking forward to seeing her continue in her career as a rising star!

I’m a few months into producing the podcast, trying to release new episodes at a clip of at least one per week, and it’s been quite the learning experience. Coming from the world of writing, I was accustomed to pageviews at least in the 1000s for a successful post, but I’ve been learning that podcasts can’t be measured by those same metrics.

So far, the most successful shows have gotten about 75 views each, and those were from people with large existing Internet followings. It makes sense that those figures are very different from an article because listening to a full podcast episode is a big commitment, but I have to admit it feels a bit low to want to carry on. Coming from the lightning rod of startups that everyone wants to know more about like I have, it’s an adjustment. Still, I have managed to wrangle up 20 followers or so on YouTube. That’s something!

I’ve been working on format (shortening episodes down to about 30 minutes), audio quality, good editing, and more. I’m openly soliciting feedback for the future of the show, so let me know – what are you interested to see more of? What am I doing wrong? Should I carry on with the podcast at all or should I stick to writing? Podcasting is a saturated space so, realistically, I’m grappling with the existential quandary of whether I should keep going. What do you all think?